One of the Overseers. Lord of Time.

Kronos Peirune, simply referred to as Kronos, is one of the Overseers of the DesChaVerse. As with the other Overseers, as of the end of Season 8 he has remained away from the affairs of DesChans, although it is heavily rumoured that he is working to prevent another incursion into the DesChaVerse from outside.

Kronos is known for offering immense amounts of power, for a price. 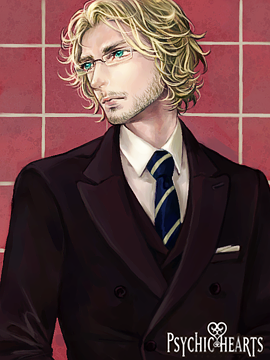